The Flounder Pounder is the #1 Fishing Tournament in the 904!

The annual “Flounder Pounder” charity fishing tournament is coming up on its 13th Annual tournament! “Flounder Pounder” began in 2010, spearheaded by parents Chip and Teresa Davis. When their son Tyler was diagnosed with autism, they wanted to create an event that gave back to the cause.

With Tyler enrolled at JSA and Chip, being the avid fisherman that he is, immediately thought of hosting a fishing tournament to raise money for the school. From the very beginning, the Davis family devoted countless hours of time and energy to raising Autism Awareness, while creating a grassroots effort among family and friends to create this annual charity event.

To date, Flounder Pounder has raised over $850,000 in the past 12 years and is voted the best tournament in the 904! The Davis Family is well on thier way to raising $1 MILLION DOLLARS for JSA Kids!

All proceeds from the tournament will benefit Jacksonville School for Autism (JSA). THANK YOU for your support and for making a difference in the lives of children with autism! 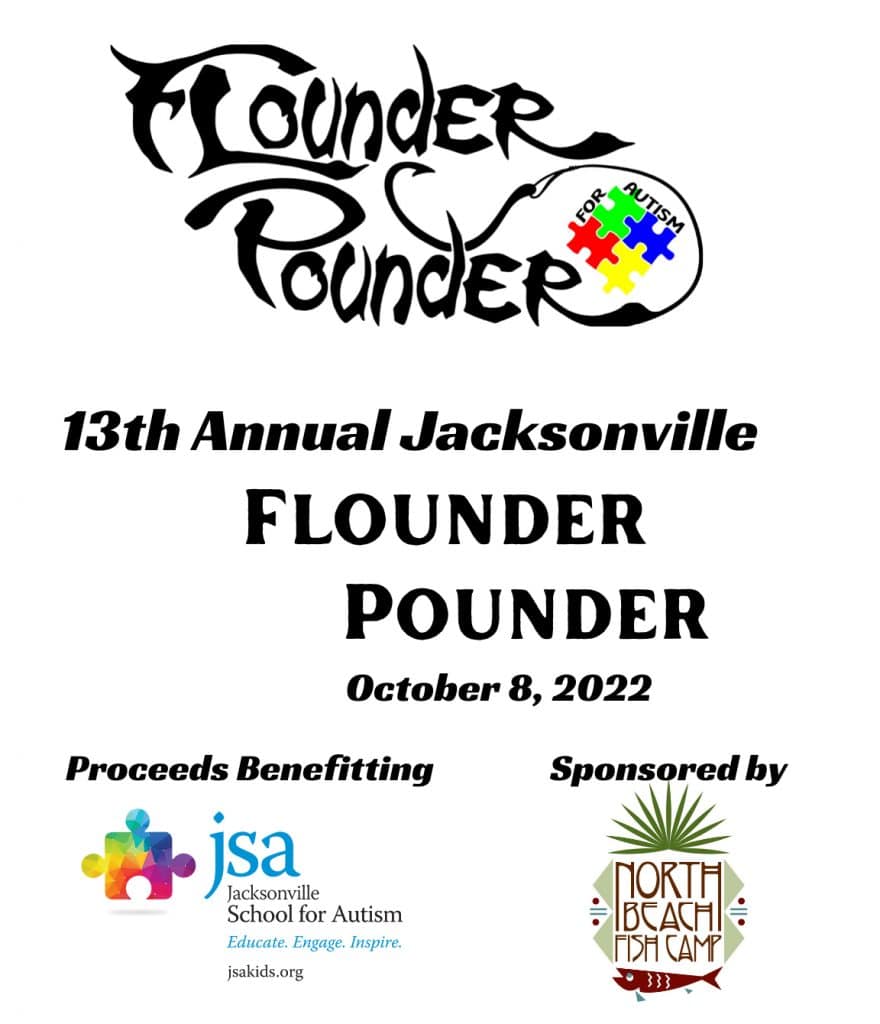 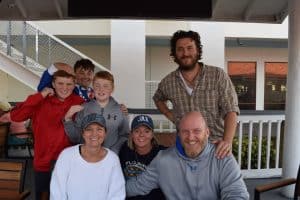 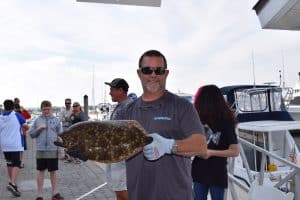 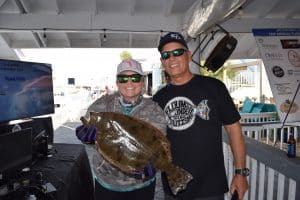 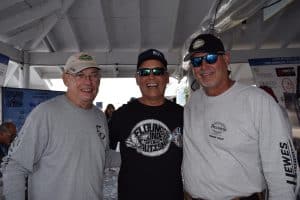 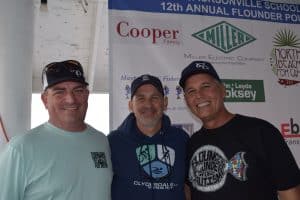 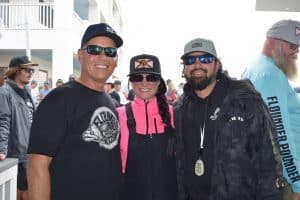 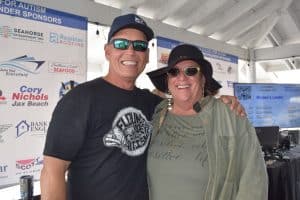 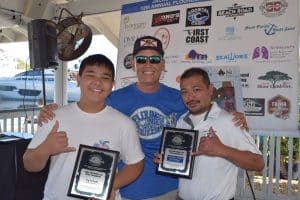 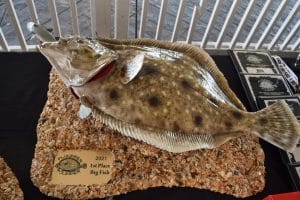 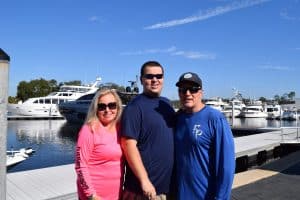 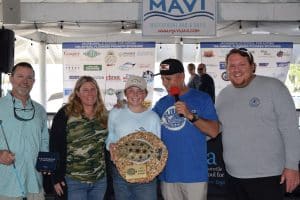 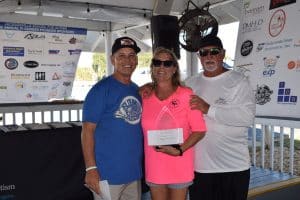 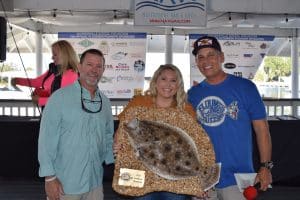 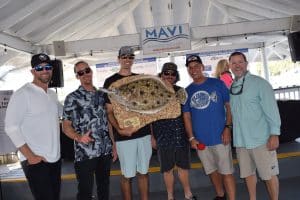 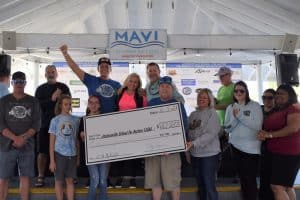 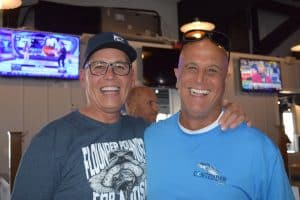 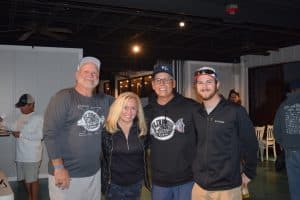 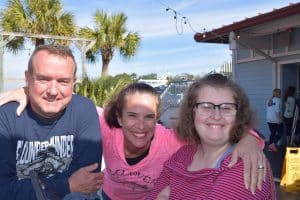 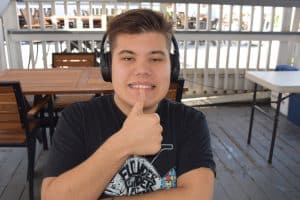 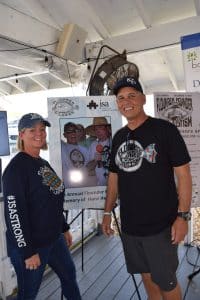 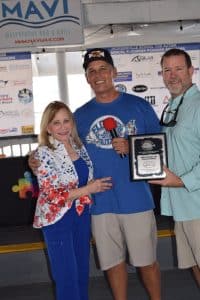 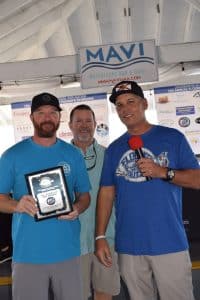 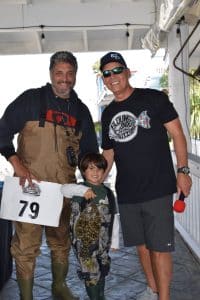 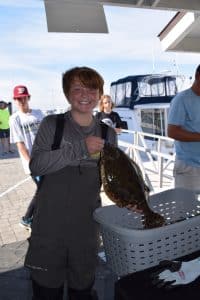 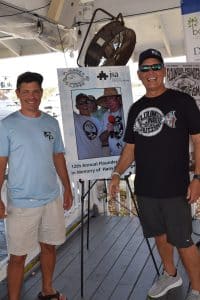